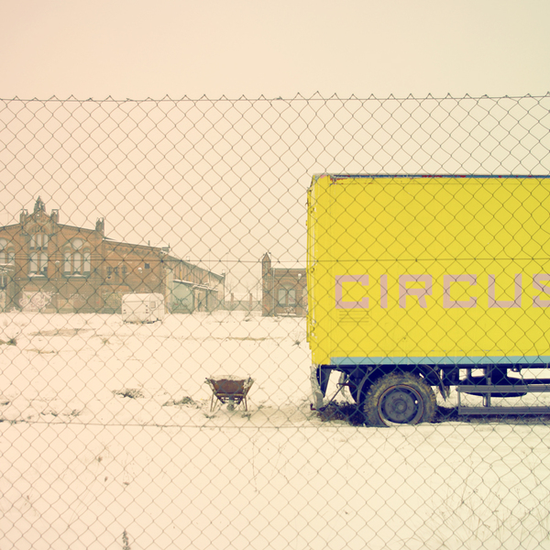 Compiled by Todd Burns in Berlin on October 12th, 2010. (photo by Matthias Heiderich)

Tracklist Dec 11 2010
Snowprayers edition #003 marks my first guest edition. This one comes by way of Resident Advisor's Todd Burns. I've known Todd for a few years now and while we do talk about dance music from time to time, we also talk about "the other stuff" too. When I originally decided that I was going to finally launch this series (after months and months of talking about it), I asked if he would be interested in doing one after the launch and he immediately said yes. While his quick answer made me geeked, I was even more excited to listen to the finished product... which came to my inbox less than 8 hours later. I asked him at 9:44 AM, and I had it by 5:40 PM. Here I hadn't even finished my first edition, and Todd had delivered me his! And what a mix it is. I'm pretty sure there was at least 1 track selected from each of the last 6 or 7 decades. From the likes of Gary Numan to Waylon Jennings to Fugazi to the STUNNING Dinah Washington track. He even included the only song I liked from from what I consider to be a rather overrated Wilco album. I think doing the mix must have struck a nerve with him, because if you search around the internet, you can find "Snow Prayers I - III", which is flattering to say the least. Thanks so much, Todd. And of course, to you, the listener... for listening.