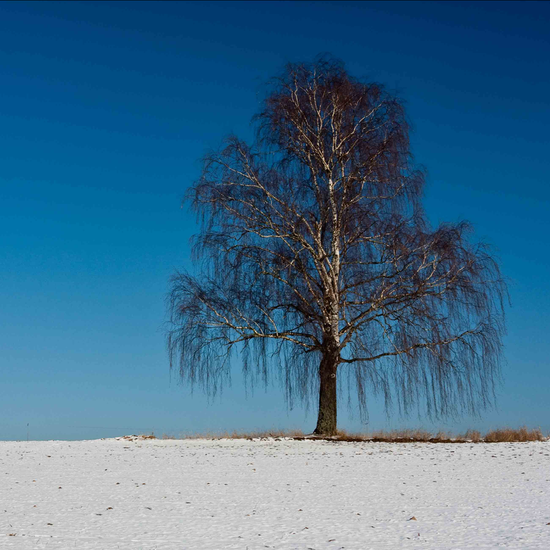 Ever since I was a child, Autumn has always been my favorite of the 4 seasons. Whether it’s the leaves changing colors, or the temperature dropping low enough for sweaters with the possibility of seeing ones breath turning to fog in the brisk air, or my favorite: the anticipation of the first snowfall. For me, it just cannot be beat.

And it’s always seemed to me that there is a specific sound or feeling in the music that I listen to around this time. A certain type of melancholy that just goes hand in hand with the season. To some it may seem sad or depressing, but not to me. For me it’s uplifting, and completely relevant to the changes in our surroundings. This is mostly what this podcast series will put a spotlight on.

Way back in Autumn of 2000, I had a shoutcast station that I started up that broadcasted 24/7 out of the basement of my home in Ferndale, MI that I ran until the first snowfall, and then maybe a few weeks after. I would just run it via a winamp playlist and invite people to tune in. Sometimes I would even DJ on it for my friends who were working 9-5 jobs. I did this for a couple years, and then for some reason I never did it again. I’ve always wanted to do it again, but never really could justify using the bandwidth when I was living in New York.

But these days, with podcasting being such an easy task to pull off, I figured this would be a great time to do it again. But this time, I will release it for download once a week throughout the year. I think Sunday evenings around 9 PM (Berlin time) would be a perfect time. Something to wind down from after a crazy weekend that, if subscribed, will be waiting for you when you are ready for it. While I feel this music and mood is best suited for the Autumn months, I certainly do not feel it is inappropriate for certain settings year round.

Most of the episodes will be done by yours truly, but from time to time I will have featured guest mixes. The guests I will have could be anyone from close personal friends of mine now who are (or are not) DJ’s and or producers, to old friends of mine from many many years ago who had influence on me musically in some form or another. Hell, if I thought she could pull it off, I would ask my mother to do one!

One thing is for certain: this podcast will NOT be about anyone trying to outcool anybody else via musical knowledge. There really is nothing off limits for being too “commercial”. The only theme here is a specific mood, and if that means if someone wants to use a highly overplayed R.E.M. or Pearl Jam song, then it’s allowed. In fact, it’s encouraged!

Most of the songs will be lyric based, so (for now) there won’t be tracklists published. If something grabs your attention, then by all means pick out a line or 2 from the lyrics and toss them into a Google search. Most of the songs used on these episodes won’t be so obscure that you couldn't track down it’s title and author. And in the process, you could end up learning a bit more about it’s origin. And if for some reason you can’t find any info on it, you can ALWAYS feel free to contact me and I will gladly pass along any info I can for you.

Another underlying reason for the not wanting to post the tracklist is that these days too many of us listen to things solely based on whatever songs we may know in the tracklist. This podcast isn’t about that. It’s more about once a week, you put this on in the background and take some time to just kick back and relax. Hopefully, it will fit the mood for you and it can be something you can look forward to listen to just as much as I look forward to making and presenting them.

ONE FINAL THOUGHT: I would like to give a special thanks to those over the years who have played a role in inspiring me to do this in the first place. Radio shows like ‘The Ralph Valdez Show’ and ‘Music Overnight with Liz Copeland’ on Detroit’s WDET, ‘Brave New Waves’ hosted by Patti Schmidt on CBC radio and ‘Big Sonic Heaven’ hosted by Darren Revell on 96.3 in Detroit (which now can be heard on strangewaysradio.com). These shows played a HUGE role in my musical influences growing up. All of them are now off the radio airwaves, but will always exist in my consciousness. Also to the many people whom I have worked with in independent record shops back in Detroit. I definitely miss the days when you could spend hours in a record shop nerding out about any and all forms of music. This is something most music lovers these days don’t get to experience, and it is a shame. Finally, to Tom and Yulka at insatsu.us for all their hard work designing the site for me.

I also thank you for your interest, and truly hope you enjoy the series!

All the best,
derek.