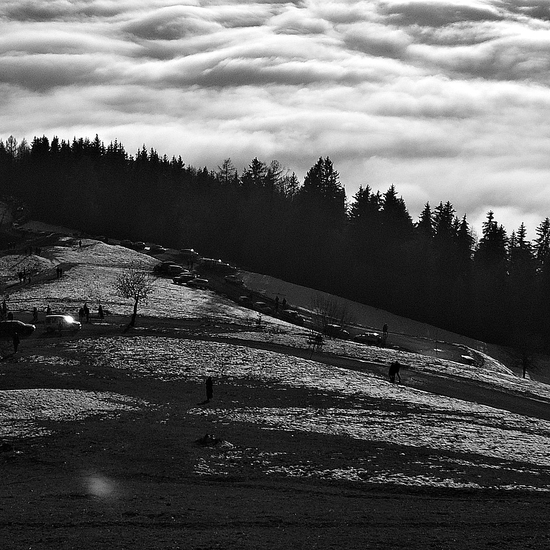 Snowprayers Podcast #015 (Have a nice summer, don't ever change)

Tracklist Dec 19 2011
Ladies & gentlemen, we are back! We're gonna kick off the season with some of the editions I didn't get around to publishing before the hiatus. First up is a DAMN fine mix from a buddy of mine in San Francisco who goes by the name Robert Mozaic. He's a singer and songwriter who got sidetracked by 808's and dark warehouses... which we all know those things are cheaper than a therapy. :) In Rob's words: "I had just gone through a bit of a broken heart sorta thing, the mix was kind of a letter I never sent (or rather made in its place). I titled it "Have a nice summer, don't ever change" because the mix reminded me of the kind of mixtapes a lot of us gave or were given back in the day. That and the title had a very different meaning to me privately... and to the person who will never get that letter..." The circumstances in which I met Rob were pretty funny. It was during his set at the closing after-party for Decibel Festival 2009 up in Seattle. I had gone to catch up with J-Phlip, but she had become quite ill and didn't make it over there. I was quite tipsy and was feeling the itch to play some records since she wasn't coming. But, I didn't want to just go up and push him off the decks. Everyone was telling me "No... It's OK! Rob is extremely cool and is probably done anyhow!" but I didn't believe them. Before I knew it, somehow, the plan was in motion and I looked up at Rob and sure enough... he had a look on his face of "No... seriously... I've been playing longer than I planned and would like to stop. Please feel free to jump in here." So, I did! We set up the turntables, and Rob graciously stepped away. I just remember thinking to myself "wow... this guy seems really nice"! And now, no trip to San Francisco feels complete unless I make some kind of contact with him. He's an excellent DJ, incredibly nice guy and definitely has great taste in all forms of music, as you will surely be able to tell from this edition. So, grab yourself a cup of hot chocolate and kick back and relax to this wonderful group of selections by Rob. Sidenote: Thank you all for your kind words in the absence of the series. It's been really nice to hear all of the kind words of appreciation. I'm glad so many of you appreciate it as much as I love putting it out. I will definitely try to be more consistent this time around. :) Also, we're going to go with the delayed tracklist again. I think it's an overall better experience if you don't know what's coming in the mix. Tracklists will be posted the following week when a new edition is posted. OK, that should cover it! Thanks again to Rob for the mix, as well as the patience. And, as always, thank YOU for listening!